Between Porto and the Douro, in a former baroque palace from the 16th century, you will find a unique gastronomic experience. A trip to the heritage of a country.

The walls of the restaurant tell stories, like its dishes. A renewed author's look on the Mediterranean cuisine and Portuguese traditions. From the French invasions to the establishment of the First Republic, there are many moments in which the table of the palace became historical.

Tiago Bonito
The kitchen is led by Chef Tiago Bonito, who creates a gastronomic journey of excellence, in a sweet balance between popular wisdom and the experience of haute cuisine.

Chef Tiago Bonito has established himself as one of the most distinguished Chefs of the national gastronomy, having won the title of Chef of the Year in 2011. Born in Carapinheira do Campo, Montemor-oVelho county, he has been in the Algarve and Lisbon, building a solid and ascending career that now brings him to Amarante.

The history of his dishes could be ours too. In it are in harmony the memories and the flavors of childhood and all the places he has been.
Meet the team 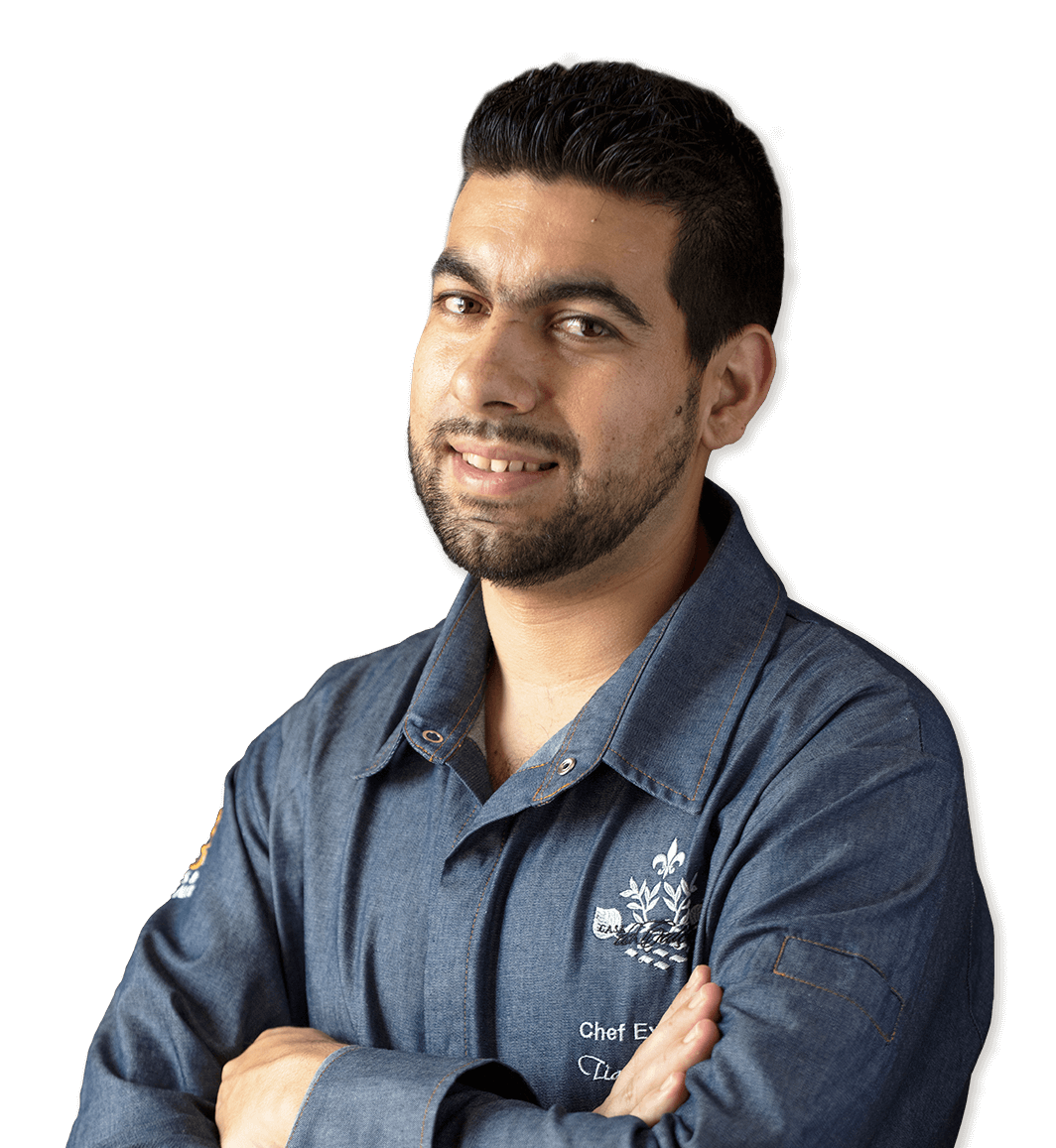 The Largo do Paço Restaurant is a reference of Portuguese cuisine. Its exclusive gastronomic offer and quality of service enabled it to be distinguished in 2004 with a Michelin Star, a distinction it has maintains to date (except 2006).

Largo do Paço is part of the Wine Tourism in Portugal list. Wine tourism is a booming area and at our restaurant tables you will find an exclusive selection of the best wines Portugal has to offer.

The Boa Cama Boa Mesa guide distinguished Largo do Paço with a ‘Silver Fork’ and Casa da Calçada is listed as a ‘Hotel of reference’.

In 2017 Largo do Paço became part of the ranking of the thousand best restaurants in the world prepared by the French company La Liste.

Guia Repsol, one of the most prestigious international tourism guides, has distinguished Largo do Paço Restaurant with two Suns, attributed for the excellent quality of the cuisine, service and wine cellar.
Follow-Us